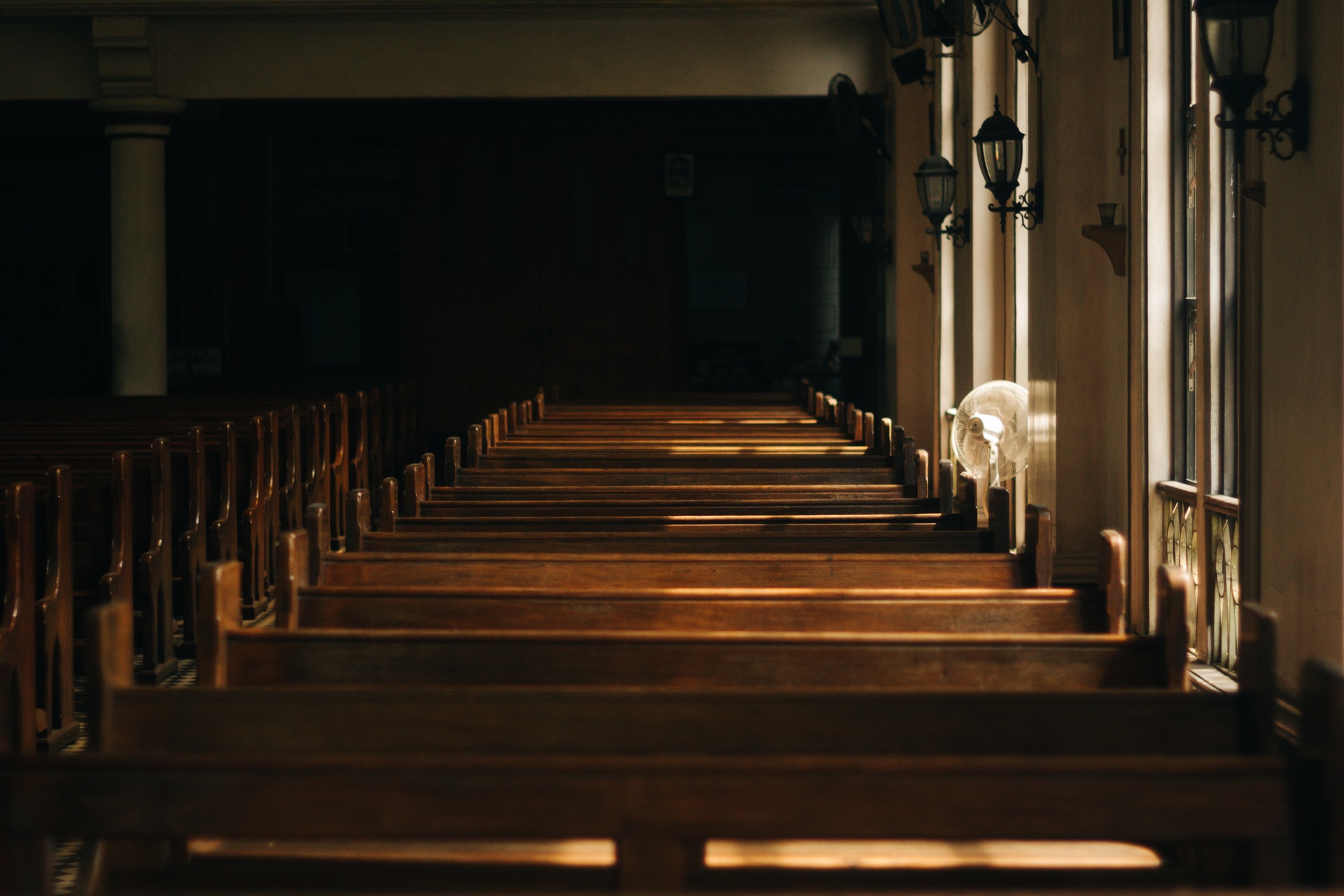 Membership with the Singapore Baptist Convention

The Singapore Baptist Convention (SBC) is a fellowship of Baptist churches in Singapore. These congregations, comprised of numerous racial, ethnic, language, and socioeconomic people groups, are called “member churches”. They have organized themselves to accomplish a specific set of missions and ministry initiatives.

The Convention’s formal purpose statement is:

“… to provide a general organization for Baptists in Singapore for the promotion of Christian missions at home and abroad and any other objects such as Christian education, benevolent enterprises, and social services which it may deem proper and advisable for the furtherance of the Kingdom of God.“

A member church is a church that freely and gladly identifies itself as a member of Singapore Baptist Convention, affirming its willing cooperation with the Convention’s purpose, missions, and ministries and providing regular financial support for the Convention’s work as part of the church’s adopted budget.

Each Baptist church is responsible before God to determine its own policies and ministries as its members discern the will of God expressed in Scripture. The Convention, also an autonomous body, rightly defines for itself the qualifications by which churches are identified as cooperating churches.

While independent and sovereign in its own sphere (Convention autonomy), the Convention does not claim and will never attempt to exercise any authority over any other Baptist body, whether church (church autonomy), auxiliary organizations, associations, or convention (Southern Baptist Convention Constitution, Article IV).

The SBC does not have a hierarchy. A local church voluntarily chooses to identify and cooperate with the SBC to reach the world for Christ through our cooperative ministries of missions, evangelism, ministerial training, and other benevolent causes. Conversely, the Convention chooses to recognize those churches it deems as supportive of the Convention and in harmony with the Convention’s theological, missiological, and ministry purposes and work.

While (Southern) Baptists are not a creedal people, we have a broadly-accepted statement of faith called The Baptist Faith and Message. Revised most recently in 2000, its preamble identifies the eighteen articles of faith contained within it as “certain definite doctrines that Baptists believe, cherish, and with which they have been and are now closely identified.”

Baptists firmly believe in the complete and absolute trustworthiness of the Bible as God’s Word. We are fully committed to carry out the mission Jesus gave His followers to make, baptize, and teach reproducing disciples of the Lord Jesus Christ (Matthew 28:19–20).

Baptists value cooperation as a core commitment of how we can most effectively accomplish Kingdom purposes. We believe the Acts 1:8 mandate underscores the need for churches to network with other churches to reach their respective Jerusalems and Judeas with the Gospel, and with the ministry initiatives of the SBC to reach to out to their Samarias and the uttermost parts of the lost world.

A unifying mark of Singapore Baptists is our shared belief that cooperation is one of the most efficient and effective funding methods for accomplishing the Great Commission. There is a synergy created when member churches pool their collective resources to do Great Commission work together.

Most churches give budgeted monthly contributions, representing a percentage of their giving, ranging from 10% – 15%.

The Singapore Baptist Convention meets once each year in October to celebrate what God is doing through our combined ministry efforts and to deliberate on our direction for the future. Each annual meeting typically includes the following elements:

Proceedings of the current and previous SBC annual meetings may be accessed on the Convention website.